The power of poo: faecal transplants for irritable bowel syndrome and other chronic complaints show promise

Replacing the gut microbes of patients with healthy ones from donors can save lives in some cases and end acute discomfort in others, recent medical studies have shown. Hong Kong is doing its bit with Asia’s first commercial stool bank

Mark Smith’s decision to sign up for a faecal microbiota transplant (FMT) – the process of transferring gut microbes from healthy donors to sick patients who suffer from chronic gut conditions such as irritable bowel syndrome (IBS) – was not taken lightly. He was desperate.

Four years ago Smith, not his real name, developed IBS-like symptoms, changing his life for the worse.

“I felt sick all the time, had stomach cramps, was constipated and suffered horrible mood swings – the full shebang,” says Smith at a cafe in Hong Kong’s Quarry Bay neighbourhood.

Every three to four weeks he consulted a doctor, but the symptoms persisted.

Are you unhealthy if you don’t move your bowels every day?

“Doctors told me it was IBS, but that’s just an umbrella statement. It’s like saying, ‘you have a bad stomach but we can’t fix it’. It’s just symptoms and not an actual diagnosis,” says the 35-year-old Briton.

Smith took steps to try to beat his symptoms. He downloaded the Fodmap App, a guide dishing out advice on which foods contain certain carbohydrates and fibre that can trigger symptoms of IBS, such as bloating.

“Following the Fodmap App 100 per cent worked, but I had to make a lot of changes, eliminating a lot of foods from my diet. I was happy, my wife was happy, but it didn’t completely solve my problem, and every now and then, when I’d sneak in a pizza or have a heavy weekend drinking, I was screwed – game over for a few days.”

He also consulted a gastrointestinal specialist, but it didn’t help. Then the Fodmap diet stopped working for him.

“I was back to where I started.”

Running out of options, Smith sought advice from online forums, where he found healthy discussions about the icky subject of FMT – including do-it-yourself treatments.

“There was a huge online movement surrounding home remedies and home treatments. So my wife and I gave it a go. Let’s just say this year it’s been a miserable six months. Symptoms are the same but it’s the mood swings that are the worse – it’s affected my job, my ability to focus. I’m just really lucky my wife is so supportive,” says Smith. 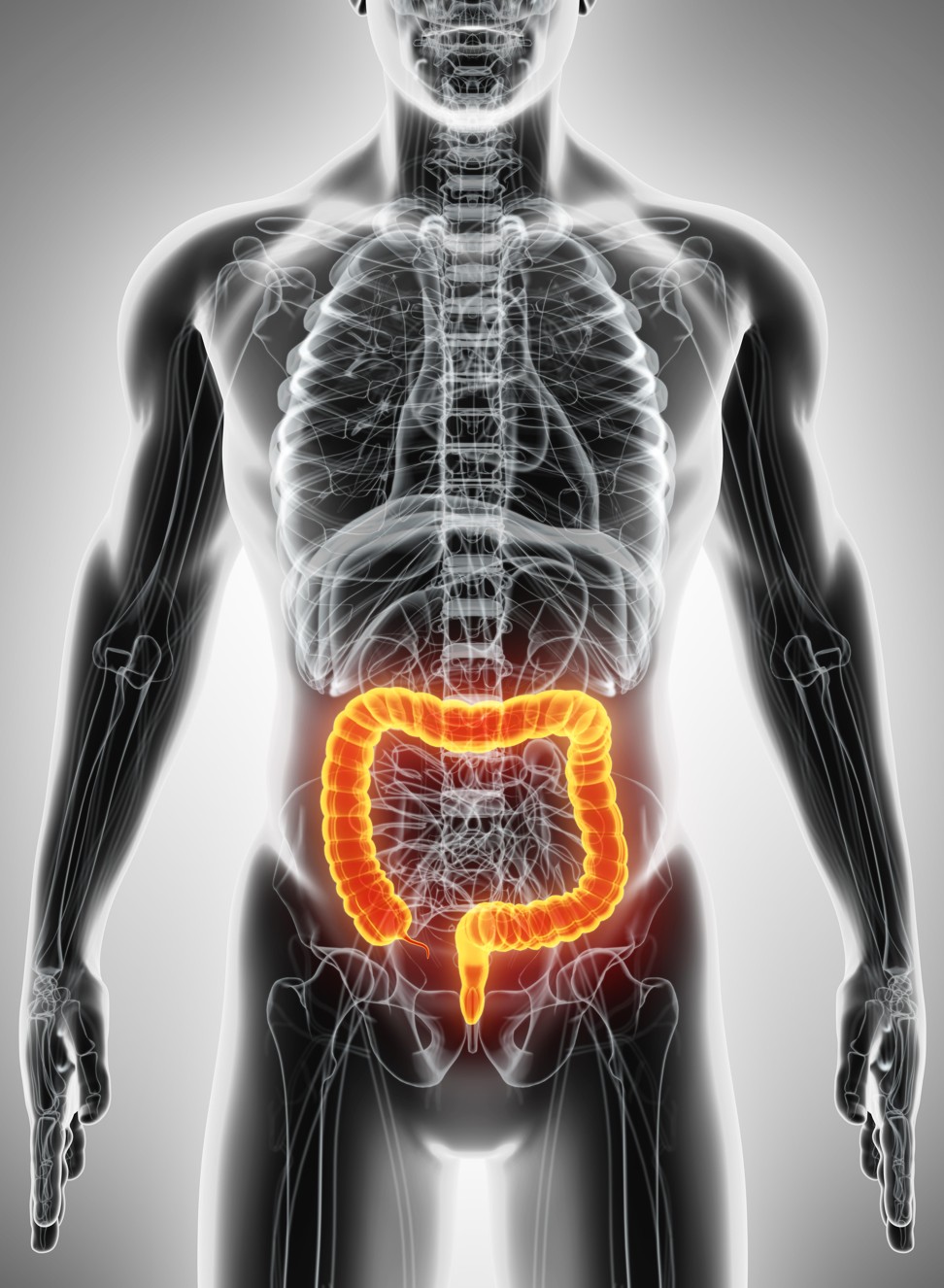 While online reports about FMT home remedies caused alarm among the global medical fraternity, FMT conducted in a clinical environment has been well received.

Research on the therapy published in the New England Journal of Medicine in 2013 cited a medical clinical trial in which doctors in the Netherlands successfully treated severe recurrent Clostridium difficile infection (CDI) also known as C. diff, an antibiotic-resistant bacteria, in 15 of 16 patients. The high success rate compared with a 31 per cent cure rate for patients who received antibiotic treatment. 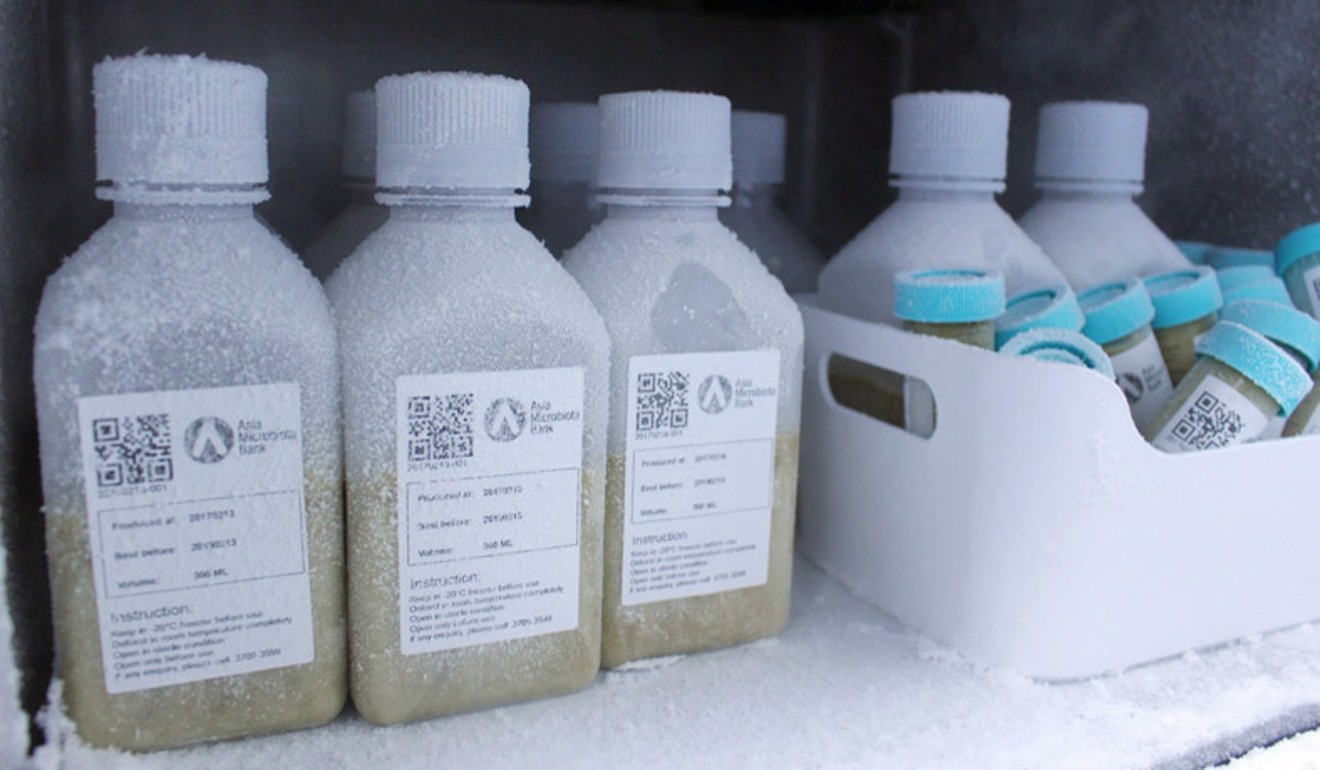 A study published this month in The New England Journal of Medicine found that faecal transplants were as effective as antibiotics as the first line of treatment for C. diff, which kills about 14,000 people in the US each year.

In Hong Kong, CDI is also on the rise, according to researchers at the Chinese University of Hong Kong. From 2009 to 2013, the incidence of CDI at Prince of Wales Hospital, a regional acute public hospital in the city’s New Territories, increased about threefold. There are new cases every one to two days, adding up to an average of 15 to 20 cases every month.

Why constipation happens and what to do about it

Smith was sold on FMT and, fortunately, didn’t have far to go to sign up as a candidate.

Hong Kong is becoming a leader in microbiome science, following the opening last year of the Asia Microbiota Bank (AMB) in Central – Asia’s first commercial stool bank. When it opened, there was a rush from applicants keen to, well, excrete money. It received almost 10,000 donor applications in a month, although just 0.1 per cent are accepted because of the bank’s rigorous health standards, which include blood, stool and urine screening tests.

The shiny lab is working with about 10 doctors in the city, and is collaborating with the University of Hong Kong Faculty of Medicine on a study of Hongkongers’ gut microbiome, to build a local databank.

AMB has been accepting healthy stool donations since January 2017, and the first patient was treated in August of the same year. 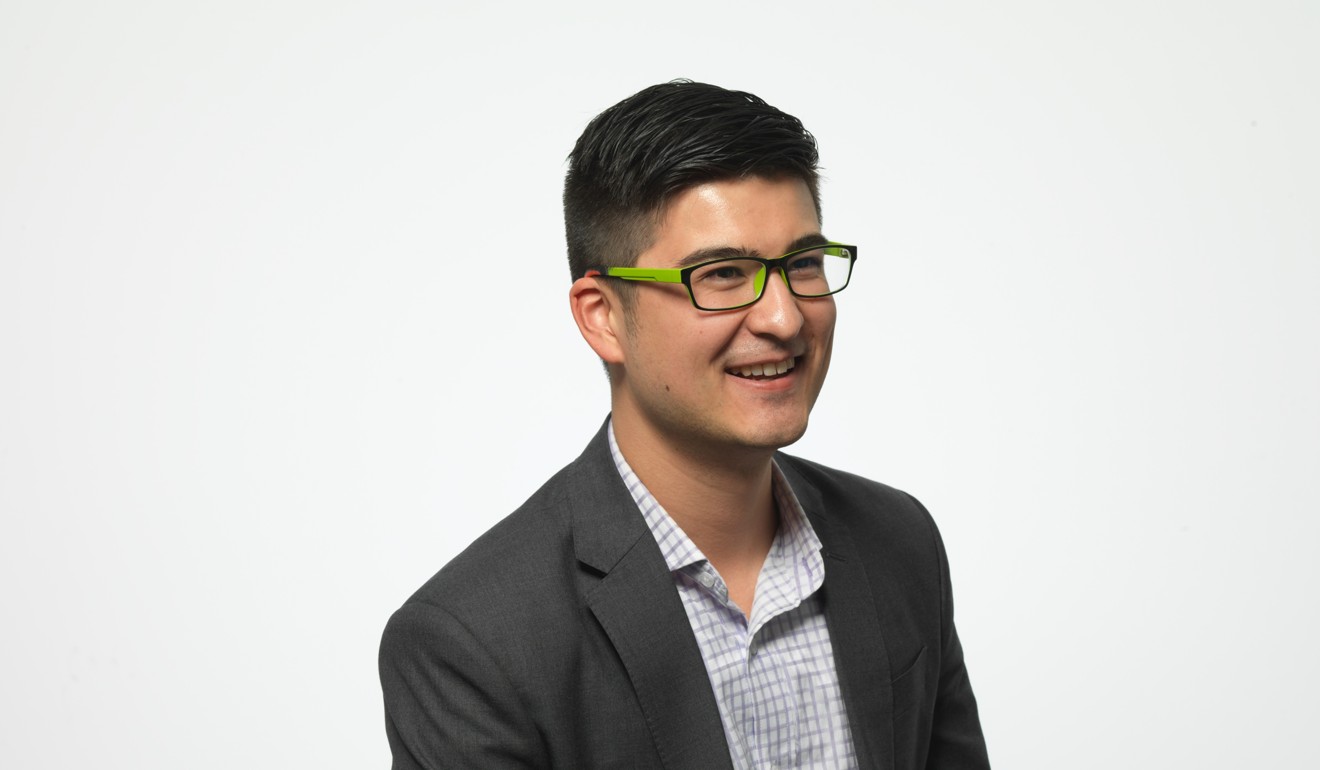 “We have a consistent and active donor base – some donors are taking part on a daily basis,” says AMB chief executive Jon Chang.

He says more than 80 per cent of patients have had a positive response to FMT, and CDI patients had 100 per cent remission of the condition.

AMB has been invited to give presentations at scientific events in Europe and Asia, helping to put Hong Kong on the map as a leader in microbiome science.

Feeling burned out? You need self-care to beat stress and be happy

Visitors to the bank’s website will find video testimonials from patients sharing their poop transplant experiences. All are positive, and Smith hopes he can soon share his stool transplant success story.

“I was told I was a viable candidate and should give it a go. But because it’s a new and untested treatment, it’s a grey area – knowing whether diseases can spread via faeces is a complete unknown, but I have to give it a go.

“Before all this started I’d roll my eyes at anyone if I overheard them talk about gluten-free or dairy-free. It’s not my thing. I have a background in engineering and science – rational and logical. Then I found myself in this position.”